I don’t personally know anyone going hungry, and even friends of mine who’ve experienced a “downsizing” in their job status are still able to make ends meet and live comfortably. Some would call our current standard of living “the abundant life.” And it is very abundant. However, we must be very careful that the “abundant life” doesn’t become the “apathetic life”.

This month is a good time for a wake-up call. 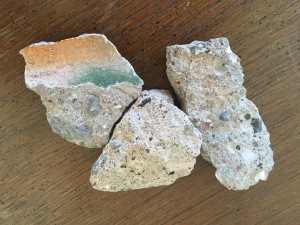 My wake-up call came when my teenage son excitedly told me one day that he had seen a piece of the Berlin Wall.

“It was behind glass,” he explained. “A real piece of the wall. Imagine that!” I waited for him to finish the story of his museum field trip before I replied.

“Actually, I have a piece of the wall downstairs,” I told him.

“And, you can touch it,” I added. As he eagerly followed me to the basement, I realized that I had never shared with him two important experiences of my youth. 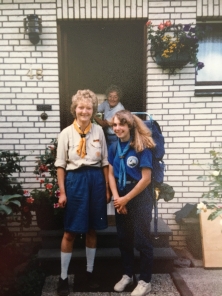 Various circumstances took me to Germany twice as a teenager. The first time was in 1988, to visit Hans Dieter and Inge Wittke, Scouting friends of my dad’s. They lived in a small village near Düsseldorf, West Germany. I stayed with the Wittkes for a month while I practiced my junior high school German skills. 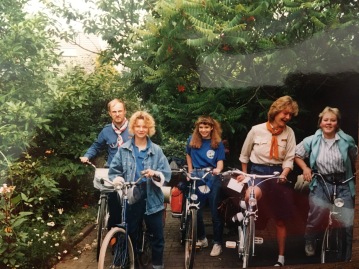 As active Scouters, they provided an opportunity for me to attend a German Scout camp near Immenhausen for two weeks. Hiking, bicycling, camping, and backpacking through the green fields and hills of West Germany is an experience I will never forget. 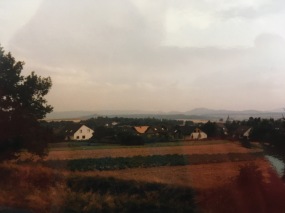 However, just as sharp in my memory as the campfires, German Scout songs and quaint German towns are; is the image of a one-day trip to the East German border. Hans and Inge picked me up at the Scout camp and drove me a few miles east. We stopped for lunch and then climbed to a high castle, where we looked out over barbed wire and “no man’s land” into East Germany.

It was frightful to see people—actual people—on the other side of the border. I watched a tractor plowing yellow fields, with a farmer sitting inside.

“How does he feel?” I wondered. “Tilling his crops while he looks out on West Germany where free people live?” We watched in silence for several minutes.

Later, we drove down the hill from the castle and right up to the East-West border. The road led into green trees. We parked our car and walked along the road until a huge sign barred our path. It read, “Halt! Hier Grenze.”

“Just beyond this sign,” explained Hans, “Is barbed wire and automatic guns. We mustn’t go any further.”

We waited a few minutes by the sign, and I looked to either side where the border extended. I could see the guard towers and the soldiers inside, and they could see me. My body and my heart felt numb. 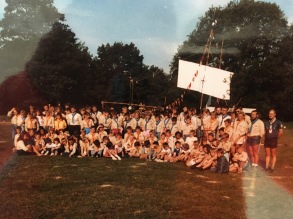 After our border excursion we returned to the Scout camp, where free youth played, sang, and laughed. But I couldn’t forget that just a few miles away there was bondage. I felt hopeless. 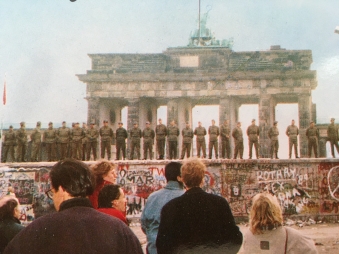 And then, a miracle occurred. On November 9, 1989, the Iron Curtain fell. I will never forget that day. We heard the unbelievable news on the radio and watched it on television. East Germans were streaming through the borders of Berlin into free land. I saw pictures of Germans sitting on the once forbidden wall. The entire world was stunned. The wall was opened without a shot being fired. I pictured the farmer I had watched just a year earlier in East Germany and knew that he was now free. It was unbelievable. 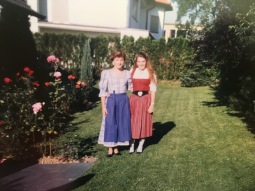 Coincidentally, I traveled back to Germany just nine months after the Wall fell, in July 1990. This time I was 16 years old, and spent a month with a different German family in Nürnberg. One week of the student exchange experience involved a trip to Berlin. We traveled by bus from Nürnberg, driving northeast and crossing the old border to travel through what was once East Germany.

The high school students on the bus talked and laughed as we drove through the familiar green German hills; but when we reached the old border we were silent. Deserted guard towers, empty dog kennels, and abandoned buildings were still visible. The border itself still stretched in two unending lines north and south, a road of barbed wire. No one spoke after we traveled, uninhibited, through what was once a guarded blockade.

A few miles later we arrived in our first East German town. Although we had barely left West Germany, it was nothing like the quaint fairytale villages we had visited there. 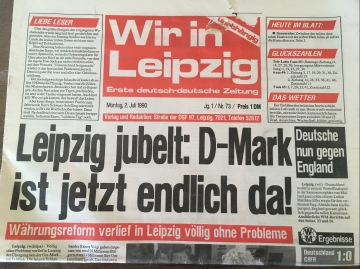 Instead, grey houses, grey broken streets, and grey “Travies” (cars big enough to fit two people and a sack of potatoes) were everywhere. The East Germans were celebrating their first day of using the D-Mark, Western money. When we stopped for lunch I tried not to stare at the grey houses and people. We passed a line of ladies, waiting to buy oranges, and in the restaurant they had no orange juice to drink. Even though the border had been opened for 9 months, it was obvious that the effects of a divided land wouldn’t disappear overnight. 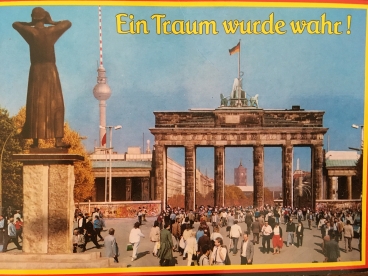 Our tour the next day took us to Checkpoint Charlie. It was now a museum, and we walked uninhibited from one side of the city to the other. The Berlin Wall had been cleared from the Brandenburger Tor, but the rest of the wall remained. The other students and I rented hammers and chisels from the street vendors and chopped away pieces of the wall to take home as souvenirs. There was plenty of wall for everyone.

Viewing the East and the grey poverty—first through barbed wire, and then from the other side—was another experience I will never forget. 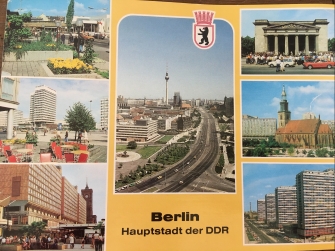 But the Berlin Wall fell a long time ago. My children read about it in history books now. Visitors to Germany can no longer chip away their own souvenir wall piece, and the once grey East German houses are now filled with colorful flower boxes.

Will we forget the Iron Curtain? Will we become apathetic in our abundance?

This time, this month, this season is a good time to remember; a good time to discuss freedom; a good time to teach children. I think I’ll bring out my piece of the Berlin Wall and use it as a centerpiece on our dining room table. We can look at it as we eat dinner and discuss our blessings and our freedoms: our two cars, our spacious house, our open lands, and our opportunities.

In fact, we’ll do more than look at the wall, I’ll let my children touch it and hold it. I hope it touches their souls like it touched mine. I want the wall and the experiences I share to stir in them a gratitude for the abundant life, a fire for freedom that will teach them to avoid apathy, so that their liberty is never placed behind glass and made a museum piece. 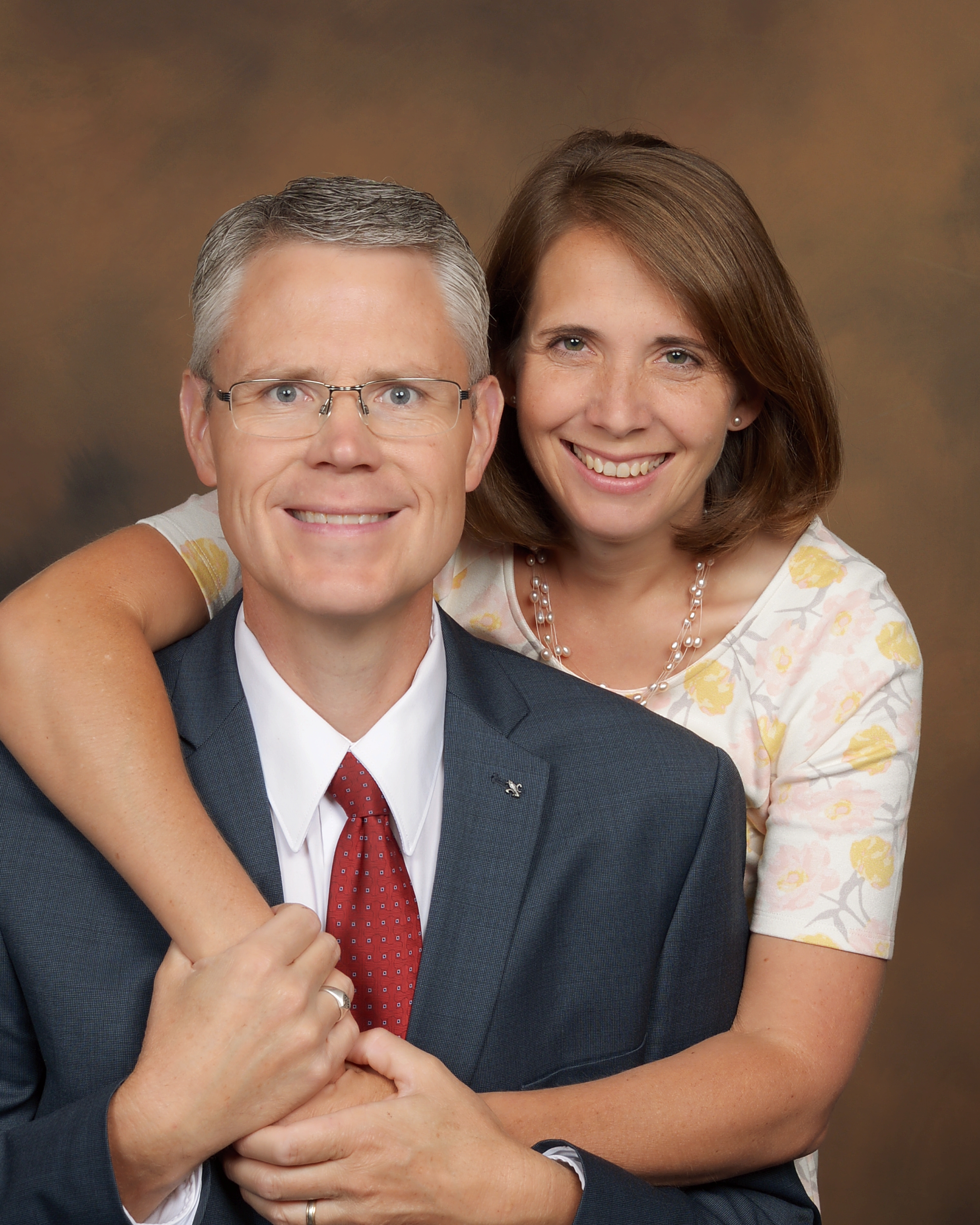 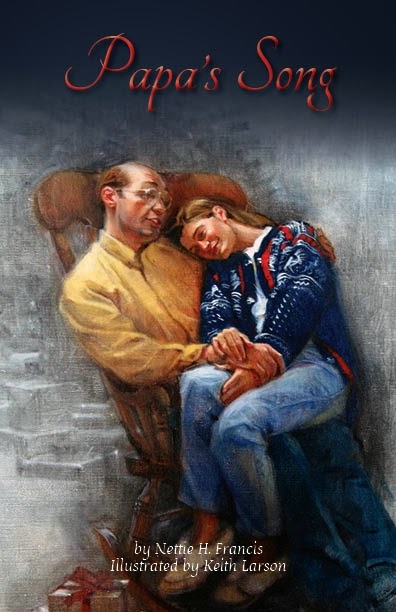 A young girl, torn between childhood and adulthood, finds comfort in her father’s Christmas lullaby. This short sweet story includes the Christmas Lullaby sheet music by Cy Coleman and Peggy Lee. Papa’s Song is sure to become a Christmas classic for any heart longing to be home for the holidays. 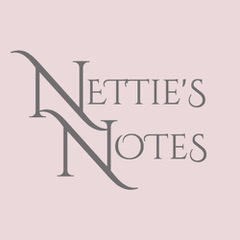